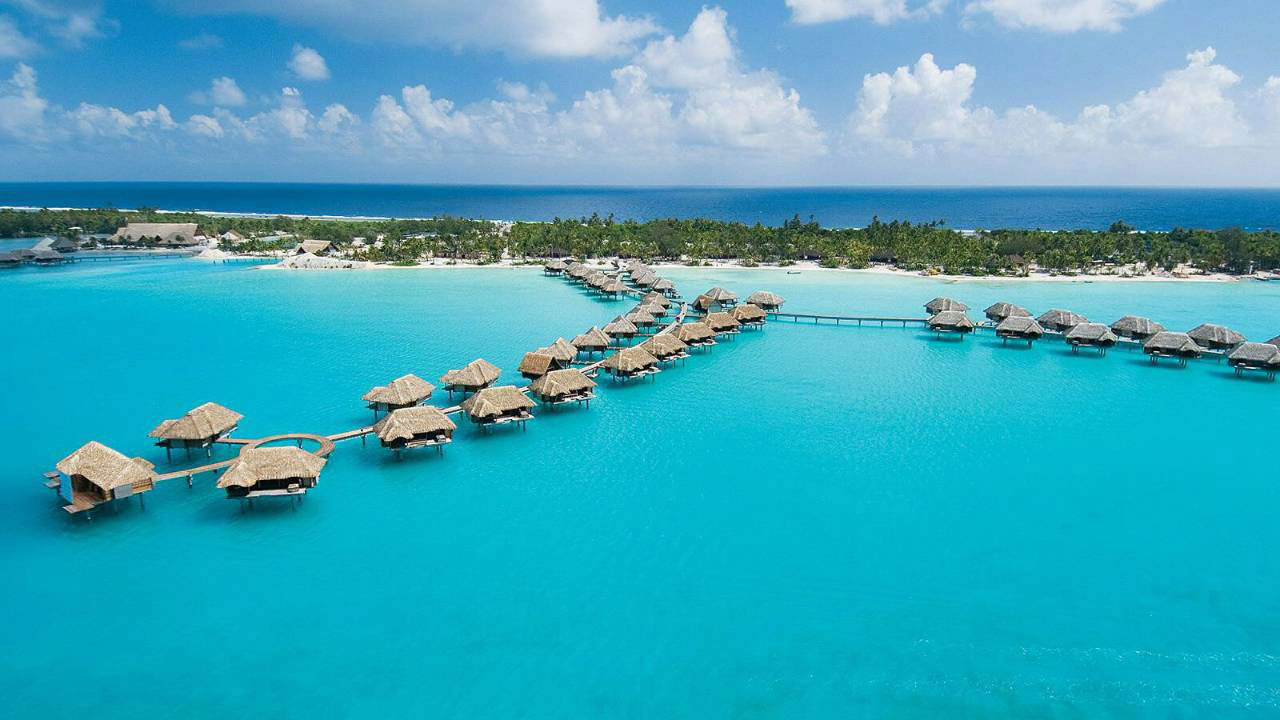 Travel & Leisure magazine’s annual list of the “500 Best Hotels” in the world is out. Those who made it to the list are very happy, and rightly so, as Travel & Leisure enjoys a lot of trust and goodwill. People in the hospitality business look out for this list every year, as do many frequent travelers and vacationers, who check the list, and arrange their travel plans accordingly.

Mombo Camp and Little Mombo Camp from the Moremi Game Reserve in Botswana win it this year with a score of 96.60. In second position is Castello di Casole of Italy, scoring 96.18. This is followed by Singita Kruger National Park of South Africa and the Nayara Hotel of Costa Rica. There is a tie in the 5th position. Honors are shared by the Four Seasons Resort of Bora-Bora, The Lodge at Kauri Cliffs of New Zealand, and the Ritz-Carlton of Berlin.

One striking feature of the 500 best hotels list this year is the absence of the big cities such as Paris, London, New York, Sydney, Tokyo, and others. There are no big-city hotels this year in the top 20. The only exceptions are the Ritz-Carlton of Berlin and The Peninsula of Hong Kong. Other big-city hotels are there, but they come way down in the list.

There are other surprises, too. For example, India also comes out as a serious luxury travel destination. There are as many as four Indian hotels in the top 30—all from the north Indian state of Rajasthan. In fact, there is no other country with so many hotels at the top.

Asia does well, too. There are hotels from Hong Kong and Philippines at the top. One surprise entry is La Résidence Phou Vao Luang Prabang of Laos at #27. Who would have thought that a hotel from Laos would make it to the top ahead of Tokyo, Seoul, Beijing, Dubai, and those luxury properties of Phuket? Mandarin Oriental of Bangkok is at #31.

There is a clear trend that shows that destination hotels are doing better than business properties.