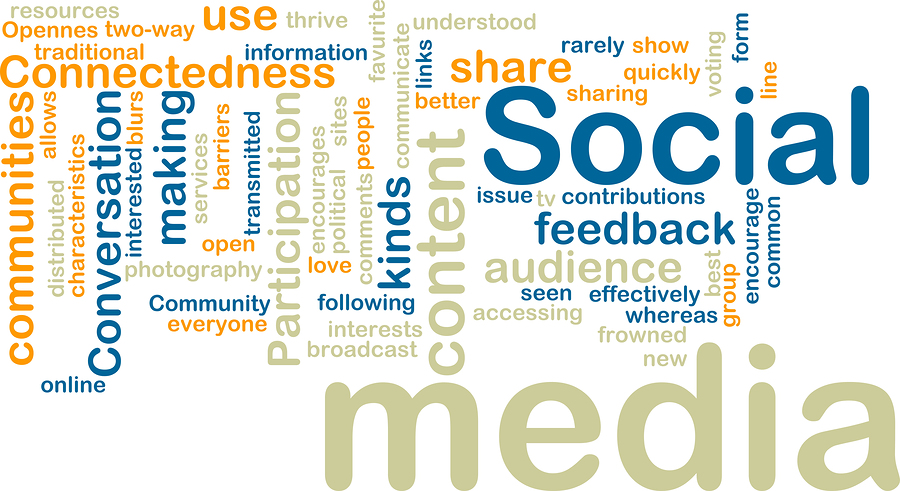 Kamhaug stated about three important principles in the business of social media including listening, engaging and involving. With the development of technology, travel business has optimized the social media strategy to communicate with customers and spread the business.

Although this strategy has been used by most companies yet they still use it effectively and efficiently. Social media for the companies are aimed at giving more value for the customers besides the traditional profit orientation. Usually, each company has its own strategy dealing with this matter.

As the chief strategist of social media marketing in Scandinavian Airlines, the three principles mentioned above are really applied. It has been proven by the successful record of the company itself in the airlines competition when there is a chance to compete with other airline companies.

The communication which is used by the social media field has to be in line with the business of Scandinavian strategy. Then what is the secret of making efficient tools for communicating  from Kamhaug points of view?

First, do not need make negative statements in communications both online and offline. If we make negative comments on the internet related to the company, it will affect the brands. Remember that in social media, we represent our company.

Second, you need to make a good content for website including your idea about the brand. You need to make people see and share your content. With this step, those who are connected with your company’s social media will see your company’s brands that they will be more attracted in what you sell there.

Third, make people believe that your company is trusted in the conversation. Kamhaug here has set up SAS as the active and reliable company too so people will see the real image of a company in the social media.

Fourth, you need to raise the your site through advertisements so people will come to your webpage. With enough traffic, people will know how your sites are trusted and visited by so many customers.

The last, customer service in a good quality is really needed. Following the traditional rule said about customers as kings. By placing the customers as king, your companies tend to give best service to them. Kamhaug also states that customers are really important. Using this principles, in Twitter, Scandinavian Airlines have got more than one hundred thousands followers while on Facebook, this airline got one million passive fans.

Kamhaug added how the company should take the rules in social media sites. According to him, the strategy should be followed by rules as follow:

It means that we cannot overrate the brands or image in social media because people as customers will actually see us in real world.

2.   We cannot spam because people will not trust our site

In social media sites like Twitter and Facebook, followers and fans hate “spamming” sites promoted and advertised their company. They want more than just promoting and advertising so let them get little bit entertainment through quizzes you made or just motivational quotes.

4.  Make your sites accessible to people from different countries

Do not think that all followers understand English well. We talk about the best way to communicate well. Good communication means good understanding between two sides, so you need to make them understand by translating what you have written in social media into their languages.

5.  Don’t be so arrogant because people won’t like you and your company

Related to the rule number two, you cannot over-sell anything in social media sites. Although your followers do not care of what you have updated but they will be bored if you just write about selling point, sales, and the similar options since it is going to break your company’s image.

One thought on “Scandinavian Airlines to Give Social Media Marketing Strategy”