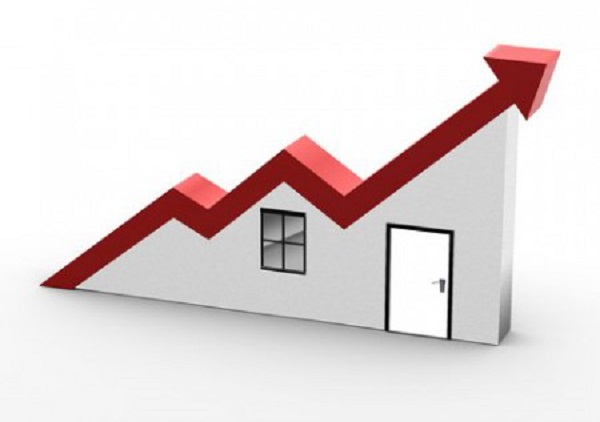 Bobby Bowers, who is the senior Vice President (Operations) at STR (http://www.str.com/), says that the lodging industry in the US has recorded RevPAR growth in 13 consecutive quarters. In the second quarter, the RevPAR has increased by 5%. He feels that this growth has been mainly because of ADR. Incidentally, the occupancy rate of 65.9% is the max for the second quarter since 2007. That’s quite a rebound. But it’s not just a standalone thing. The result seems to be consistent because the RevPAR went up by 5.6% in the first quarter as well. Better first quarter results and now this one shows that it’s not just a one-time swing. STR expects that the full year RevPAR growth for 2013 will be close to the first half performances.

A look at the top 25 performing markets will tell you that the best occupancy increase was seen in Minneapolis-St. Paul, Minnesota-Wisconsin. It went up by 6.1% to reach 71.5%. Next was Houston, Texas, where there was a 4.9% increase to 71.8%. There were, however, a few instances of the occupancy rate going down as well. For instance, it went down by 5.1% to 59.7% in Norfolk-Virginia Beach, Virginia. This was the biggest decrease.

In ADR, the best performance was in Oahu Island, where it went up by an impressive 13.9% to $201.34. This was followed by San Francisco/San Mateo, California, where the growth was 10.3% to stand at $183.05. The ADR hasn’t gone down in any of the top markets this quarter.