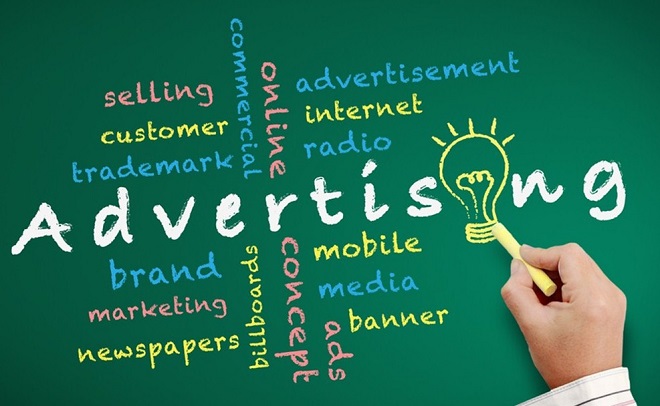 Last year, online travel booking sites shelled out a boatload of money on advertising, up huge percentages from the year before.

So where did all of that money go? If you turned on a television in 2014, you certainly noticed an increase in screen time for Priceline’s group of brands, particularly Booking.com (“Booking dot yeah” is certainly in all of our memories). In fact, the company put $231 million in TV advertising in 2014 (up 81.3%). Expedia Inc.’s websites also spent more time on the airwaves – it was interesting to see how the Trivago guy slowly went from homeless chic to dapper don throughout the course of a year.

But still, somehow, the majority of the money went to online advertising, which shouldn’t be a surprise considering that travel companies need to all that they can to survive Google.

All of this makes TripAdvisor’s 2014 advertising budget of $347 million look like chump change, but in reality it was a 42.8% jump for the company. In 2015, they plan to double their television advertising, bringing that number up to $60 million.

Expedia is already off to the races with their acquisition of both Orbitz and Travelocity this year, so let’s see what these companies are willing to pour into advertising in 2015.