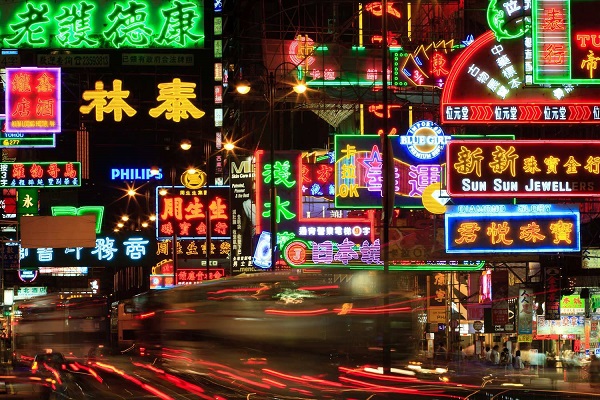 Travelthink, travel agency experts in Spain, follows Google’s view about the travel industry in Singapore. According to the site, the phenomenon could be explained simply. As the director, Rob Torres said that travel companies in Asia, whether offline or online, can’t cope with modern technologies provided by the Internet. After the Internet exploded in 1990s, Asia companies have just been followers–not leaders.

Meanwhile, the CMO of and Airbnb owner, said that travel innovation in Asia is down and that the big players in the travel field are just happy with their condition now, which makes innovation less essential since everything is stable.

However, on the other side, Bev Taylor from Buffalo Tours said that innovation doesn’t stop–just that it happens at different levels.  Taylor also states that ideas continue to develop in Asia, but innovations aren’t well developed like those from Western countries.

There are still other factors causing the gap between West and East, including the limitation on infrastructure, the low rate of adoption for new technologies, and behavior for the consumers. Mimi Vong, founder of Mice Monkey from Shanghai, said that talent in Asia is limited. Vong also added that most brilliant and talented young people in China tend to work individually rather than for private companies or the government.

The statement above is strengthened by CMO and general manager Australia’s Wego, Dean Wicks, who said that it was essential for travel firms to identify special keywords to make new innovation and strategy in the market.

Wicks also advised that one thing to make it real is by utilizing social networks. He said that it’s about C2C, or consumer to consumer, by taking consumers’ opinions into consideration.

However, after the few terrible years Asian tourism has faced, now is the time for them to rise. Having adapted the use of new technologies such as social media, like Google +, users will have a chance to see more personal search results. It also means that users will see colleagues’ reviews about things they’re searching for.

It has been also predicted that AirTravel will grow and become digital in Asia. This means that there will be more aircraft being ordered for more budget airlines. Soon enough, airlines will have to adapt to the digital consumer faster than Europe and the US if they don’t want to fail.

If Asia could manage their travel industry better, they could beat the way Westerners attract tourists.  After all, most regions in Asia have more natural resources to dig into.