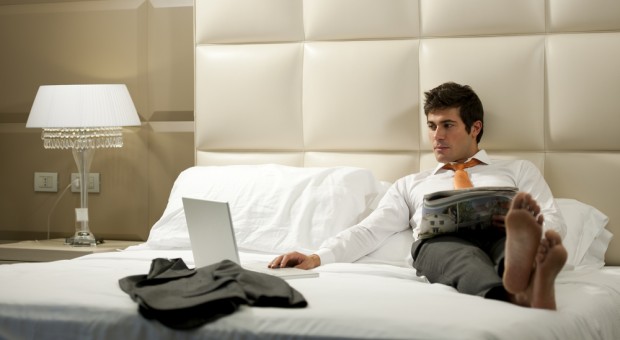 DestinationMap 2013 has revealed the most important factors meeting planners will always consider while they are deciding where to book their meetings. And these factors affect the hotel industry a great deal. The three factors are market familiarity, incentives, and cost.

This study, conducted every two years, is important for the industry, particularly because hotel occupancy rates and revenues have been going down steadily over the last few years. This report takes input from the meeting planners themselves, and is thus very accurate. Researchers approached 750 planners from associations and corporate businesses to come out with their findings.

Here are some of the main points of the latest report.

Cost and Incentives – Cost is always a deciding factor. Meeting planners are okay with paying a premium, but they are also looking for value for their money. Incentives play a big role, too, and are likely to affect decision making. One good thing about the hotels is that the money they are willing to spend has gone up in 2013, the largest increase for some time now. The report says that there’s hardly any difference between the money association planners and corporate planners are spending.

Familiarity and Past Experience – New hotels have a more difficult job of attracting planners, unless of course the property is from a known brand. In fact, as many as 92% of the planners said that they would seriously consider familiarity. The most popular destinations for meeting planning were found to be Washington DC, Las Vegas, Chicago, Orlando, New York, and San Francisco. Similarly, the planners told the team that they valued their past experiences as well. Most of them are not keen on changing venue, so there’s a clear resistance to change.  Reputation and feedback were also very important deciding factors.

Technology – The value of technology has gone up. Planners are not keen on hotels with no WiFi or poor connectivity. That’s always going to be a deciding factor because they need wireless Internet in order to conduct their meetings. If the WiFi fails, the presenters look bad.  And, therefore, so does the host venue.

Booking Window – The study also reveals that planners are booking their meetings closer to the occasion now. It has come down to 24 months in 2013 from 28 months in 2011. This tells us that planners (or their companies) don’t want to commit too far in advance.